Watch one of the many films here

Putting Denmark on the tech map

Digital Hub Denmark is a non-profit organization supporting Denmark’s growth as a leading European tech nation. The organization connects international tech talent, startups, companies, investors and delegations with opportunities in Denmark. Digital Hub Denmark is funded by a group of Danish governmental and private institutions including The Ministry of Foreign Affairs and The Confederation of Danish Industry. 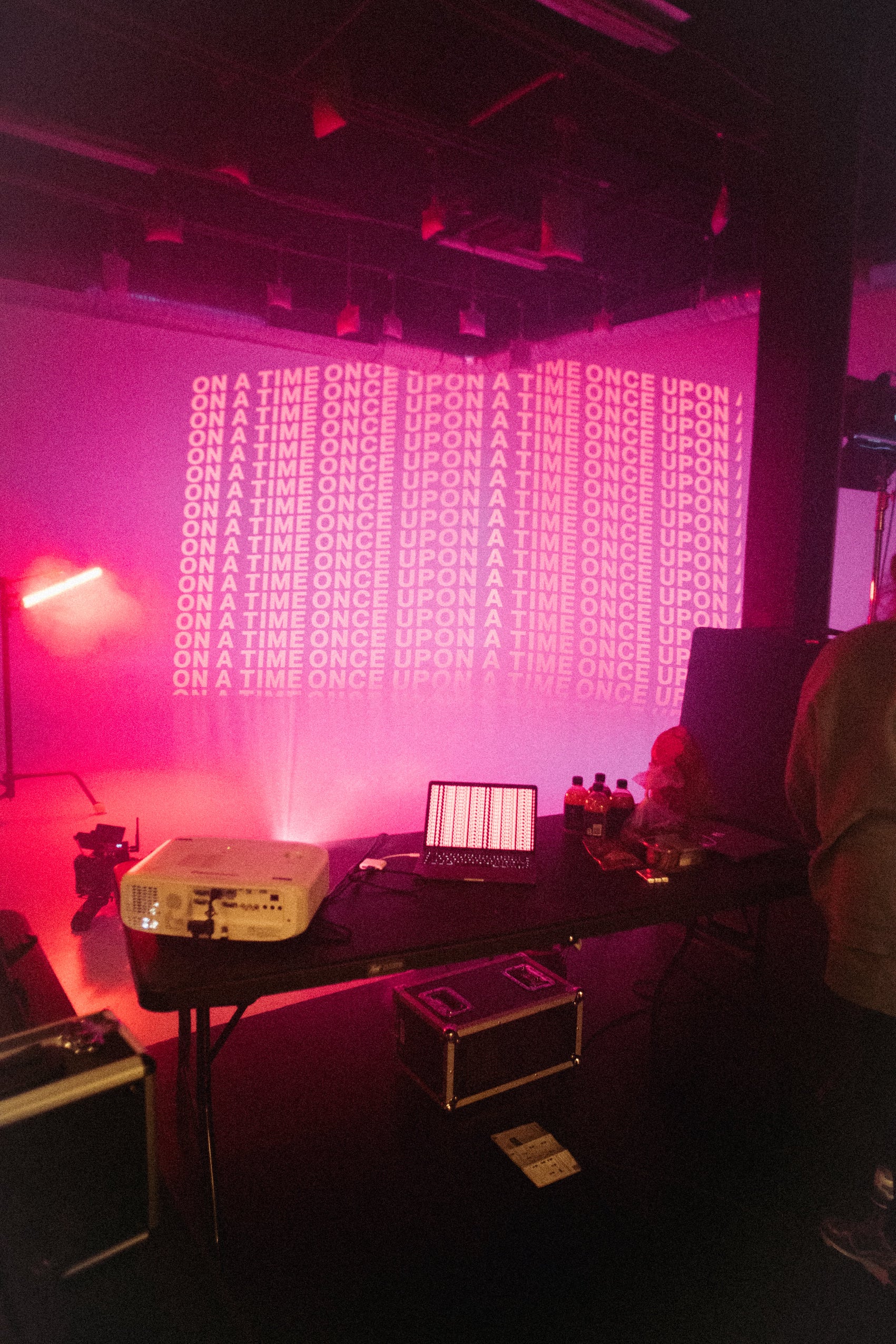 “Copus displayed the perfect combination of creativity and ability to execute”

We helped position Denmark as a leading tech nation

In the fall of 2020, Copus bid on a public offering by Digital Hub Denmark. The task was to create a series of 10 films with the goal of attracting international talent and investors to the Danish tech scene and to brand Denmark as one of the leading tech nations in Europe. Nothing less. Going up against several large and well-established agencies and production companies, Copus won the offering with a pitch focused on combining brand film elements with documentary elements.

Overall, we started off asking ourselves two questions:

1) How can we stand out and avoid a dull series of films that is almost entirely based on identical sit-down interviews (something that is often the go-to format for public institutions and digital hubs) - but without going off the rails and losing sight of the task at hand?

2) How can we create a consistent concept that allows us to tell the stories of the Danish tech ecosystem in a way that genuinely captures, excites and activates the target group?

Our solution was a concept that mixes the format of a fast-paced brand film with the format of an exploratory documentary, including a host/reporter and a specific focus on storytelling. We further put an emphasis on aesthetically pleasing visuals and high production value and each episode was shot on Alexa mini and 50mm lomo anamorphic.

The goal was to create a series of films that contributes to positioning Denmark as a leading nation in tech. Specifically, the campaign aimed to attract more international talent and more international venture capital to Danish tech companies. Therefore, the campaign had to shine light on all the things that make said Danish tech companies stand out: The groundbreaking products and innovative solutions, the forward-thinking and purpose-driven founders, the public sector that allows young tech startups to flourish, all the unique aspects of Denmark that affect the way we create businesses, and much more.

We created a total of 10 films. Seven of them was part of a series that focused on the seven biggest tech ecosystems in Denmark (FinTech, HealthTech, EdTech, AgroTech, Robotics, CreaTech and PropTech), with each episode including a host and two case companies from the ecosystem in question. Two films were about the parts of the Danish society and public sector that make it easier for tech founders to reach their goals, each featuring a case company. The last one was about international talents moving to Denmark for a career in tech, featuring two such talents and focusing on their personal stories and what made them choose Denmark and the Danish tech scene. Each film was shared on the social media channels of Digital Hub Denmark and all the companies that participated as well as being shown in Digital Hub Denmark’s interactive visitor centre. 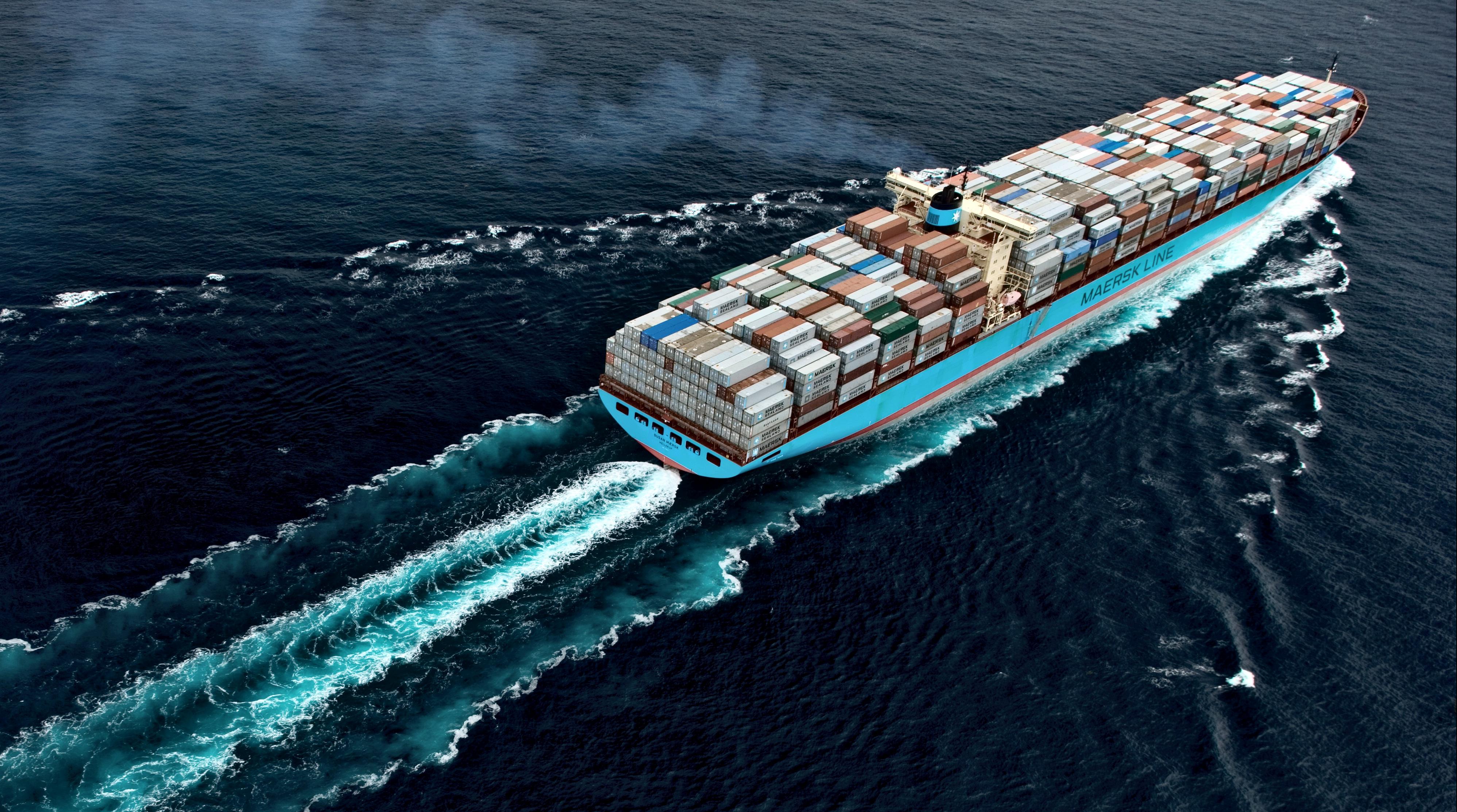 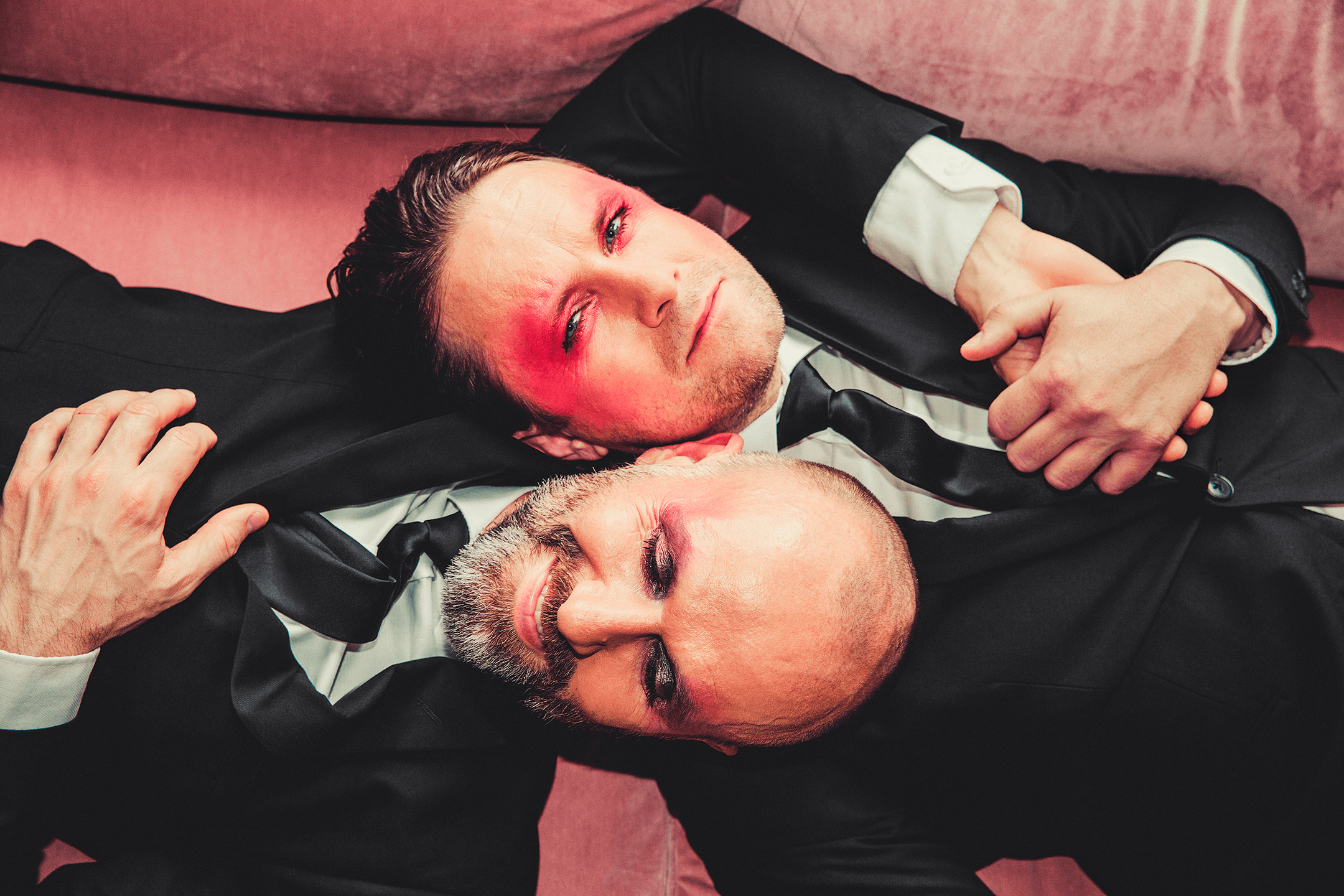 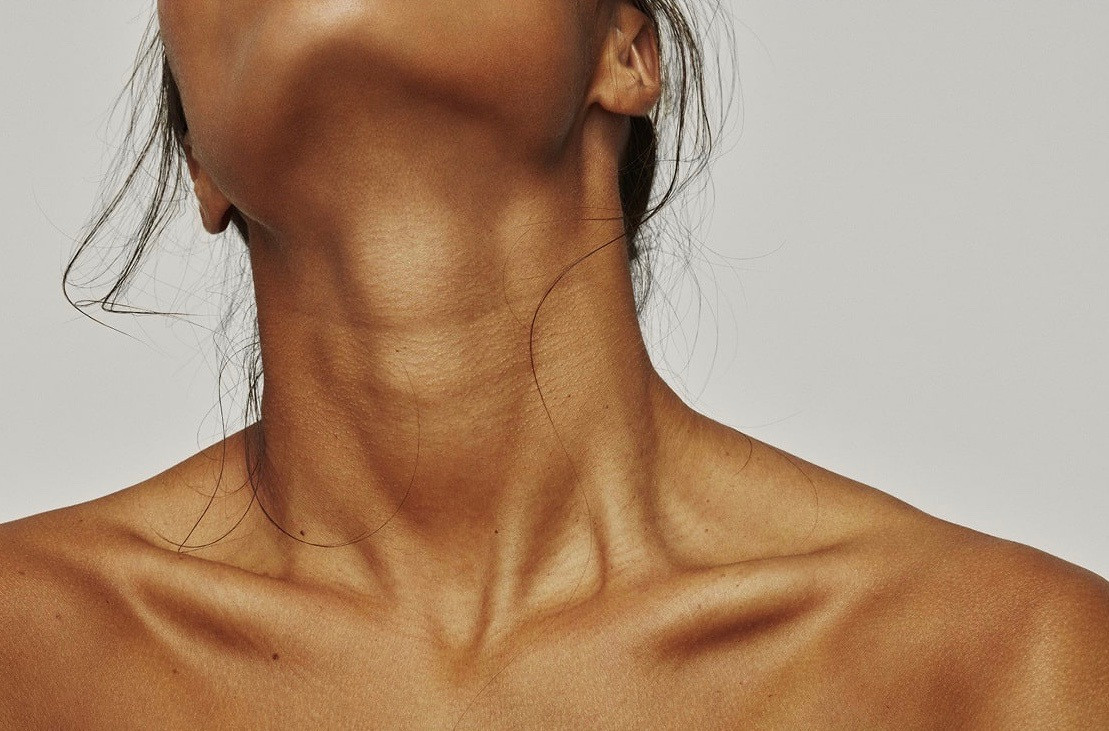 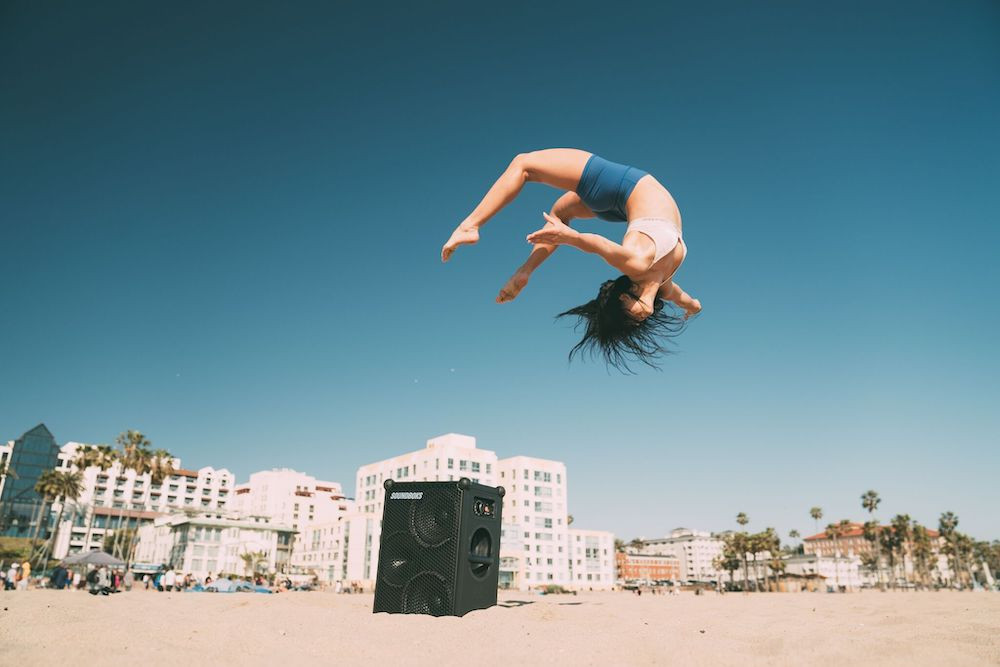 Taking control of the story